The Future Foods in the Oxford Summit of Leaders 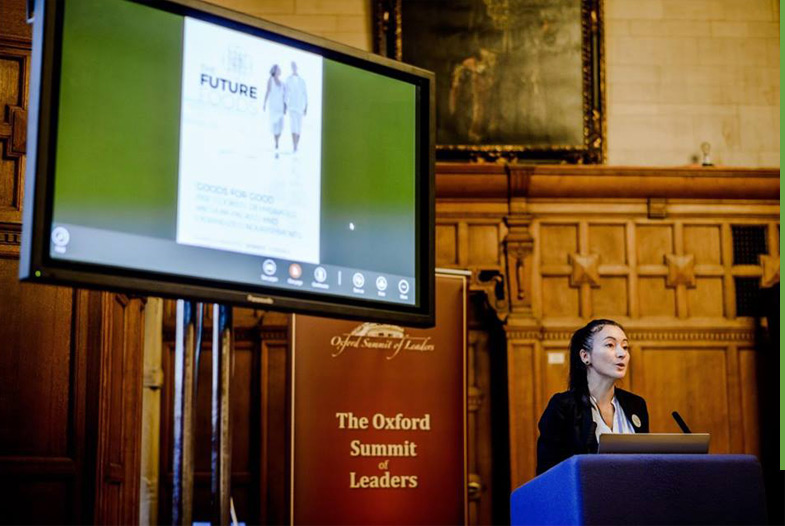 Since 2000 it has been held at significant locations throughout the worlds scientific community. During these years it has been attended by more than 6000 delegates from 56 countries.

This site uses Akismet to reduce spam. Learn how your comment data is processed.

Sign up for our newsletter and get the freshest news delivered to your inbox.

* We hate spam as much as you do
x

We do not share your personal details with anyone.